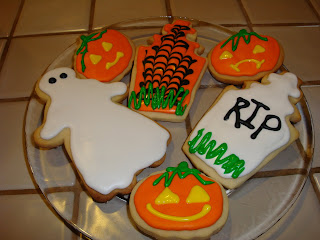 One of my cooking passions is decorating sugar cookies. I primarily make them for holidays, birthdays and other special occassions. With Halloween less than a week away, I spent the day decorating a few cookies. 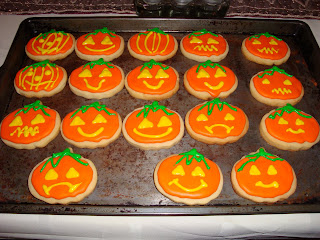 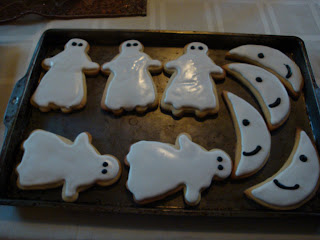 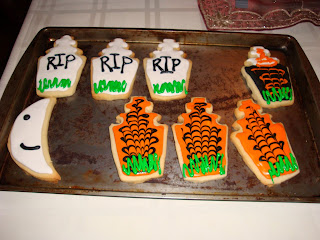 Photo Sets From Viejas Smokin in the Park 2008

Below are photo links to Viejas 2008 Smokin in the Park BBQ Competition. Enjoy highlights of a great and fun competition.

Smokin' In the Park Results 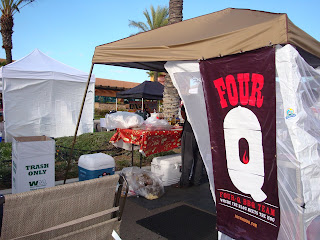 Great time had with friends from the California BBQ community. I had a great time. Though we turned out some great BBQ, we were competing with some of the best. Four Q finished 27th out of 52. I have had a day to think about what I could have done better for pork (pulled pork). Usually we add sauce and seasoning after pulling. This time we felt the pork stood out in flavor as presented off the smoker with no added rub and we went with a simple presentation. Would a sprinkling of rub have added nore flavor and could my sauce have possessed a little more umpf, along with some tasty bark highlighting presentation? Next time!

Overall, I accept that judging is relatively objective and that comp to comp, you never know what taste pallette the judges will possess.

See the attached link to My BBQ Pit.com for a look at one of the promotions for next weekends BBQ Competition. Hopefully the link to video will remain active this week. There is a short commercial before the BBQ segment.
Posted by sylvie1950 at 7:25 PM No comments: 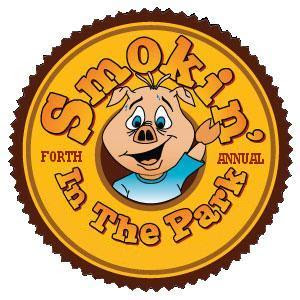 Four Q BBQ will be joining 49 other BBQ teams to compete. This is one of the largest BBQ competitions in California and with 50 teams is guaranteed to break records for the most teams ever competing in a California BBQ event.

Smokin' in the Park 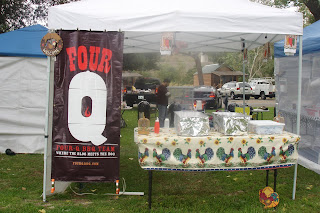