My menu doesn't diviate very much primarily because my family has expectations that the holiday meal should be as it has always been. I can add a few more entrees but can never take away the standards. This Thanksgiving the standards included turkey and dressing, mac and cheese, corn pudding, greens and yams. I added monkey bread, brussel sprouts, cauliflower mash and a rack of pork.

Just a few pictures of our holiday meal. 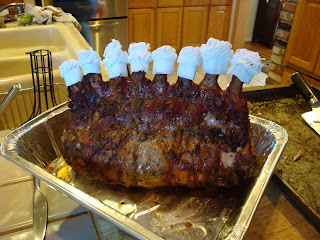 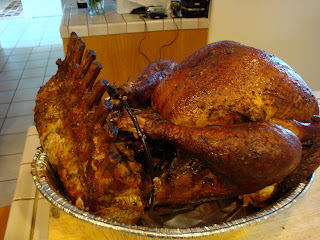 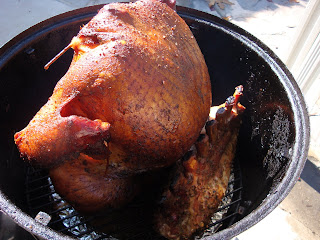 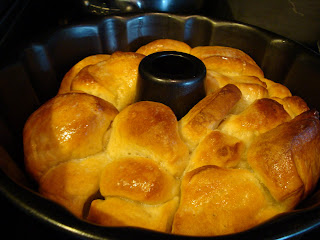 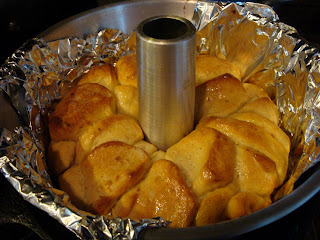 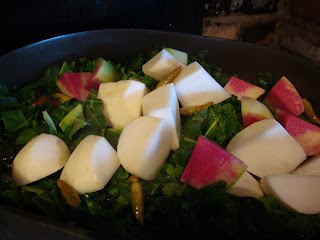 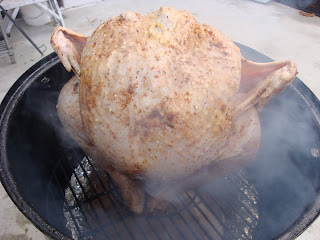 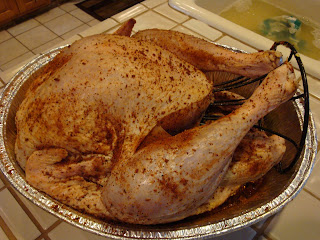 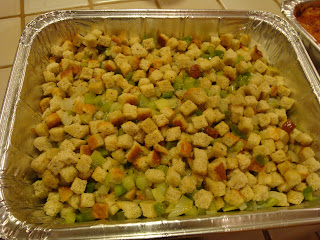 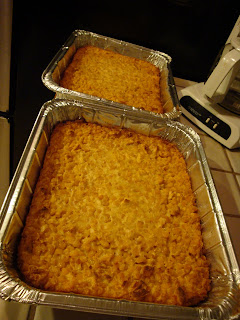 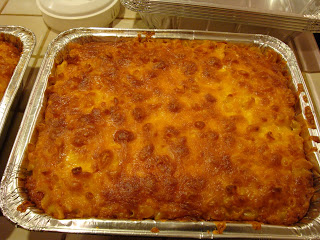 Happy belated Thanksgiving to all of you. Once again, my family had a lovely day eating more than we should have. I did all the cooking except for desserts.

Forgive me for not posting. I have been trying to upload my photos since Thursday night, but for some reason Blogger and Flickr are not cooperating. 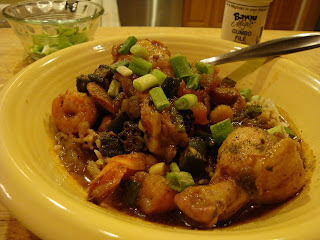 A couple of weekends ago I was rumaging through my freezer. I found a ham bone left from some holiday. My goal was to develope a meal around this ham bone. I took it out of the freezer to thaw and went off to do my weekend chores. 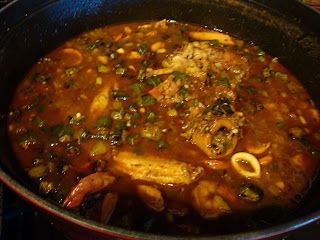 First I had a hair salon appointment. En route it hit me...make a gumbo. While waiting for my always behind stylist, I wrote out a listing of things I needed to make this gumbo. This included shrimp, andouille sausage, crab, chicken, celery, onion, bell pepper, minced garlic, salt, pepper, creole seasoning, flour, vegetable oil, shrimp stock, chikcen stock, green onion, okra, file powder, rice and whatever else was in my refrigerator.

I purchased a package of Trader Joes seafood blend with shrimp, scallops and calamari plus a package of frozen shrimp, and turkey andouille sausage. I had some chicken wings which I cut into wings, drummettes and tips.

I started out with my ham bone to develop a stock- simply simmer in some water. 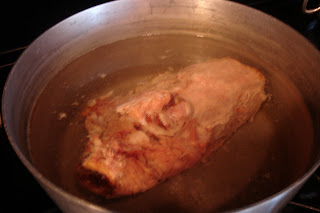 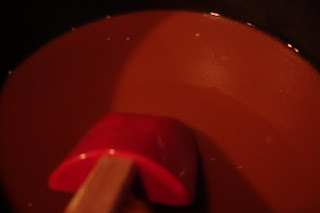 I then took my time to develope a rich dark roux made from 1/2 part each of vegetable oil and flour, slowly browned to a dark mahognany color. Lots of care not to burn the roux. 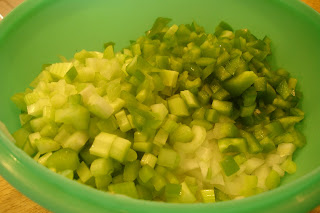 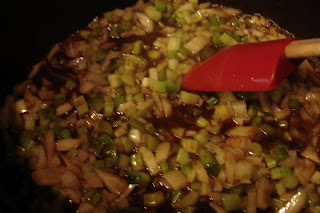 Add trinity to the rich mahogandy roux and cook to vegetables are slightly limp. I then added the simmering ham broth. 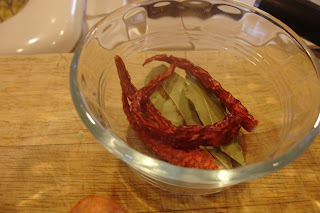 Red Pepper and Bay Leaf- I think next time I'll cut back on the red pepper. The creole seasoning I used also had cayenne in it which resulted in a spicy gumbo. G and I loved it, but the faint at heart for heat would have a problem. 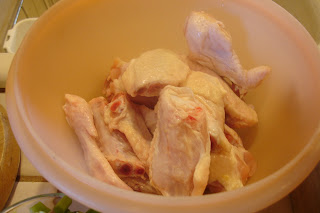 Chicken Wings- cut into drummette, wing and tip. I did add the tips to gumbo to better flavor the broth. 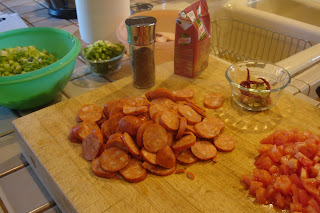 Sliced Andouille Sausage, tomato sauce and diced tomato was added and the gumbo simmered for about an hour.

I browned the okra in a separate skillet with a little oil, salt and pepper. This to minimize the slim from the okra. Some like the slimmy effect to thicken the gumbo but I don't. I do like okra though. 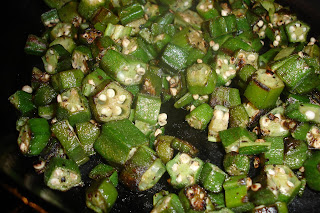 The okra, and seafood were added last. This simmered for about another 20 minutes.

Something I learned from my son was to concentrate the gumbo broth. I took about 4 cups of the broth (actually already gravy like) and reduced it to 2 cups. This was added back to the gumbo. I adjusted the seasoning with a little salt and pepper.

Serve over rice with a sprinkling of file powder and cut green onions.
Posted by sylvie1950 at 7:22 PM 6 comments: